What's on your mind?

I think Michael's fate will be unfortunately ambiguous but not like in Halloween 2018 where the characters assume that he burned to death, but we don't see the body. IMO Michael will have a final fight with Laurie and Allyson and will fatally wound Laurie leaving Allyson to finish the fight with Michael being seemingly killed and the film ends with some needed closer for both Laurie and Allyson where in her final moments Laurie tells Allyson to not live her life like she did, but the final shot in the film will make the audience question Michael's fate.

I would've preferred a definitive ending myself, but I just have doubts. So instead, Michael's dead or Michael's alive but an ending that just makes you go "hmmm I wonder if he's actually dead", but we have a body.

It could go bad or good depending on the execution.

Ok every time a dog appears in the Halloween series, a dog always gets killed. No dog has survived in the franchise at all.

I hope this would be an exciting film. 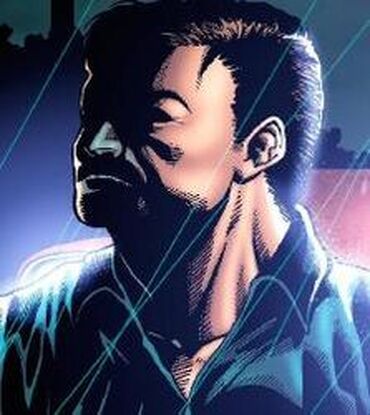 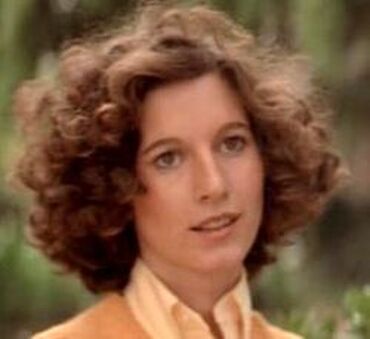 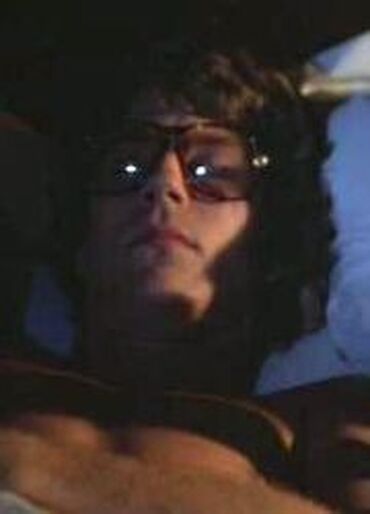 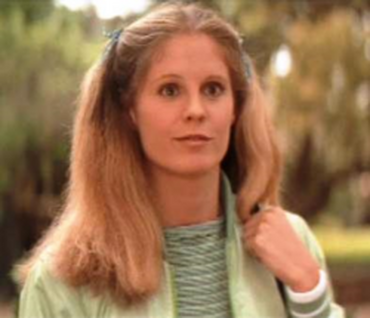 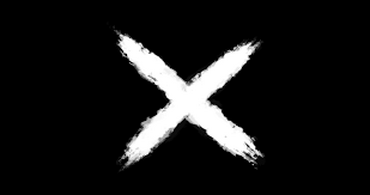 Nothing is here so don't vote this one 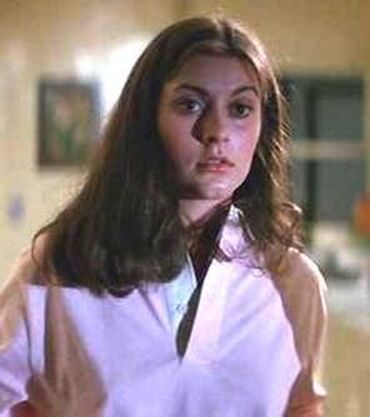 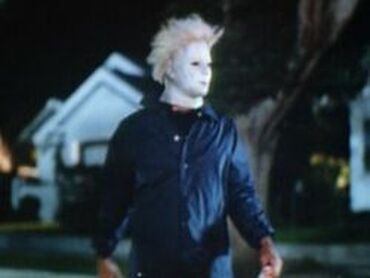 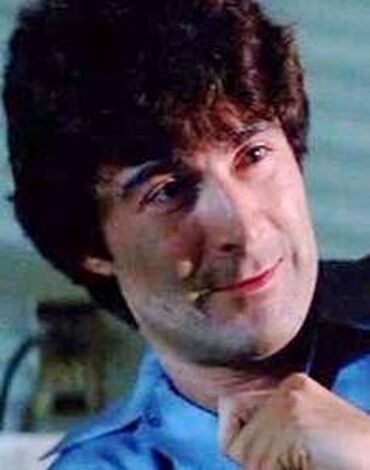 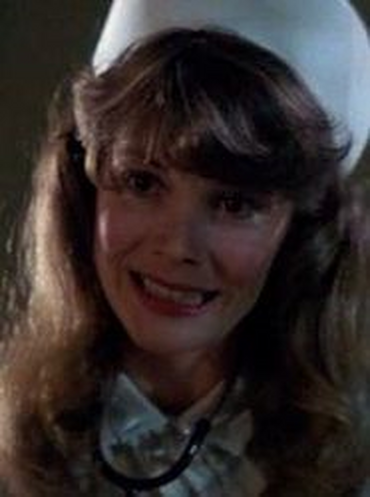 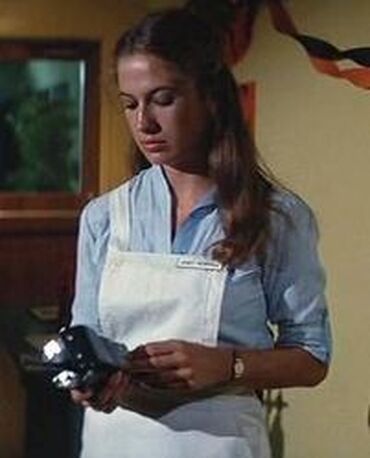 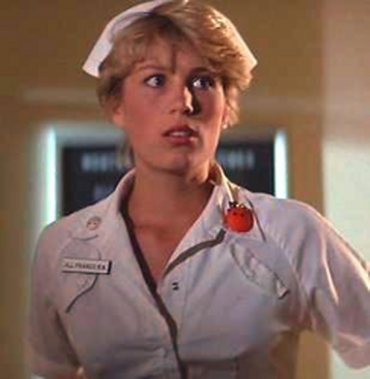 There are barely or no details of Michael's murder of Vicky's father, except for the mention of him.

@Dreenie i hope everybody leaves you