Halloween
Tony Moran played the role of Michael Myers in Halloween for the unmasking scene, thus making him the face of Michael Myers. He got the role because producer Debra Hill felt that he looked angelic and innocent and that when the mask came off, Michael was supposed to look exposed and scared as he was using this mask with a blank expression to cover his true emotions and appear emotionless, his true face being able to betray his feelings.

He was offered to return to the role in 1981 for Halloween 2 but turned it down. In 2018, he reprised his role as Myers for a fan film, Halloween: The Night Evil Died. 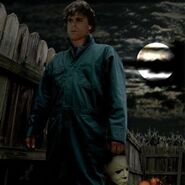 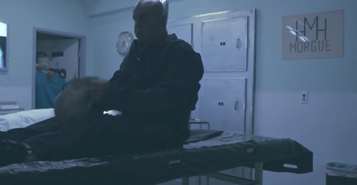 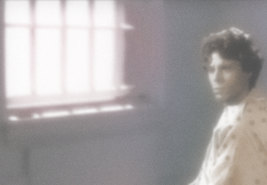 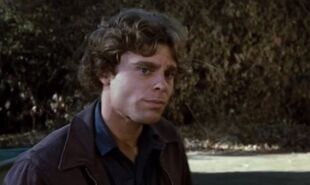 Add a photo to this gallery
Retrieved from "https://halloweenmovie.fandom.com/wiki/Tony_Moran?oldid=41756"
Community content is available under CC-BY-SA unless otherwise noted.